Our Family Has Been Serving Our community Since 1982

La Rose has offered excellent customer service and stood by one major premise since inception: Give our customers fresh and excellent food every single day.

That motto has never changed, and it is the force behind all we do.

About Us
In Our Community
Awards

Cosimo and Maggie Lizzi took a chance together. Young, married and with two young children, they took over La Rose in 1982, hoping to work together to create a successful business.

A departure from Cosimo’s Italian civil engineering education, he decided to make a career change, trading in early mornings on the construction site for early mornings in front of the rotating stone oven.

And Maggie supported him, molding her own position in the store front, greeting and serving customers seven days a week, right from day one.

Even though the bakery business was a switch for both of them, they were no strangers to the business. 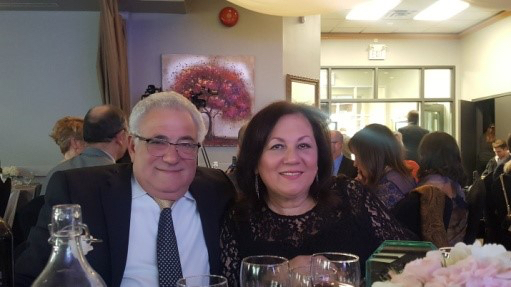 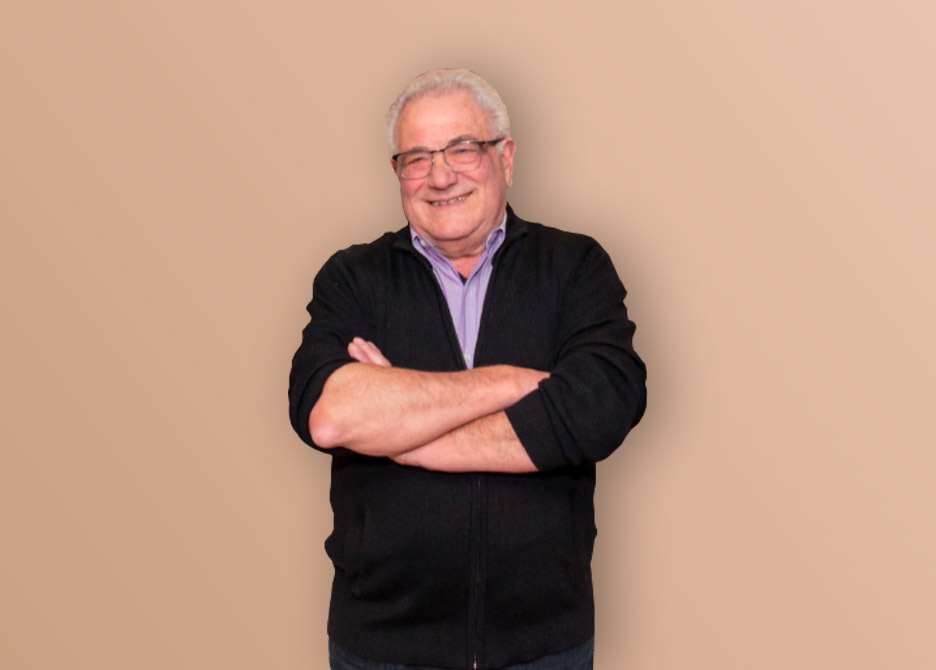 Cosimo grew up in a small town in Southern Italy, where his parents owned and operated the community’s general store. His mother baked bread every day, and he and his six siblings helped her make bread, collect olives from their grove, bottle olive oil, make fresh cheese and tend the farm animals. He learned from a very young age the art of baking bread and the importance of its freshness every single morning.

He lived through difficult times in Italy and had to work hard to help his family. His father, like many Italian patriarchs, and his eldest brother, came to Canada to work on the railroads, sending their paycheques back to Italy to support the family. Cosimo, though the youngest of his siblings, was the only male left with the family in Italy, and was forced to take on responsibility at a very young age.

The discipline he learned so long ago is evident in Cosimo’s work habits and his determination, and is one of the reasons La Rose became successful. The bakery business is not for the faint of heart. It demands long hours of labour, seven days a week, from the darkest hours of the morning well into the afternoon, and sometimes until the sun sets again. Cosimo was prepared for it – he had been living a hard-working life since childhood. And with Maggie by his side, supporting his endeavours and managing La Rose’s storefront, their partnership of dedication to the business saw La Rose grow into what it is today.

Maggie grew up in Toronto and her father owned one of Toronto’s first Italian bakeries. Back in the 1960s, her father, Domenic, baked bread fresh every morning and then delivered it to stores and homes in the Toronto area. He did that for 15 years, and Maggie had the opportunity to understand the bakery business well before ever considering it may be her own life’s calling.

Their childhoods unknowingly built the blocks from which they would rise and create their own successful bakery business. Cosimo immigrated to Canada in the early 1970s, had the fortune of meeting Maggie and quickly got married. At the time, he was operating his own construction company in Toronto. After having two children, they decided to make some changes. 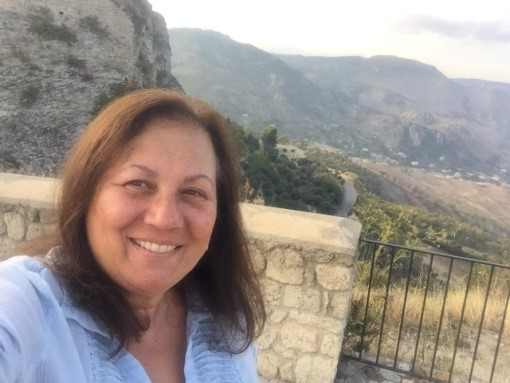 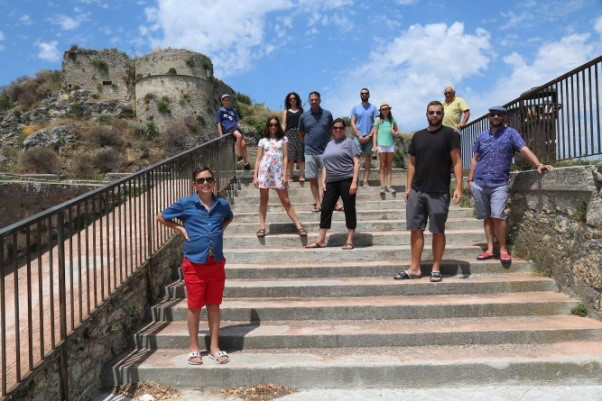 And the Lizzi clan? They’re all here. Maggie and Cosimo are still here every day, and now they are accompanied by their children. Sal, their son, manages La Rose, and you can find him in the store front any day of the week. Their other son, Domenic, manages the garden centre during the summer, and develops new bread recipes and works behind the scenes in the winter. Their daughter Emily heads up the pastry department, creating cakes that are works of art. Their daughter Maria has taken on her own successful business venture, Mompreneurs, but still visits La Rose often to work behind the scenes.

And you’ll find Maggie and Cosimo’s nieces here, Emilia and Rosa, who have been working at La Rose for nearly 20 years, greeting so many customers by name and knowing their orders off by heart. And their niece Patsy is always ready to help with customer orders and give the best advice on how to plan your party. And the entire La Rose staff, so many of whom have been dedicated to serving La Rose customers for at least a decade – they are the familiar faces you will see here every time you shop.

La Rose has grown up since 1982, and we hope it will continue to grow and serve the expanding Milton community. We will always stay true to Maggie and Cosimo’s original motto: Offer our customers fresh and excellent food every single day. 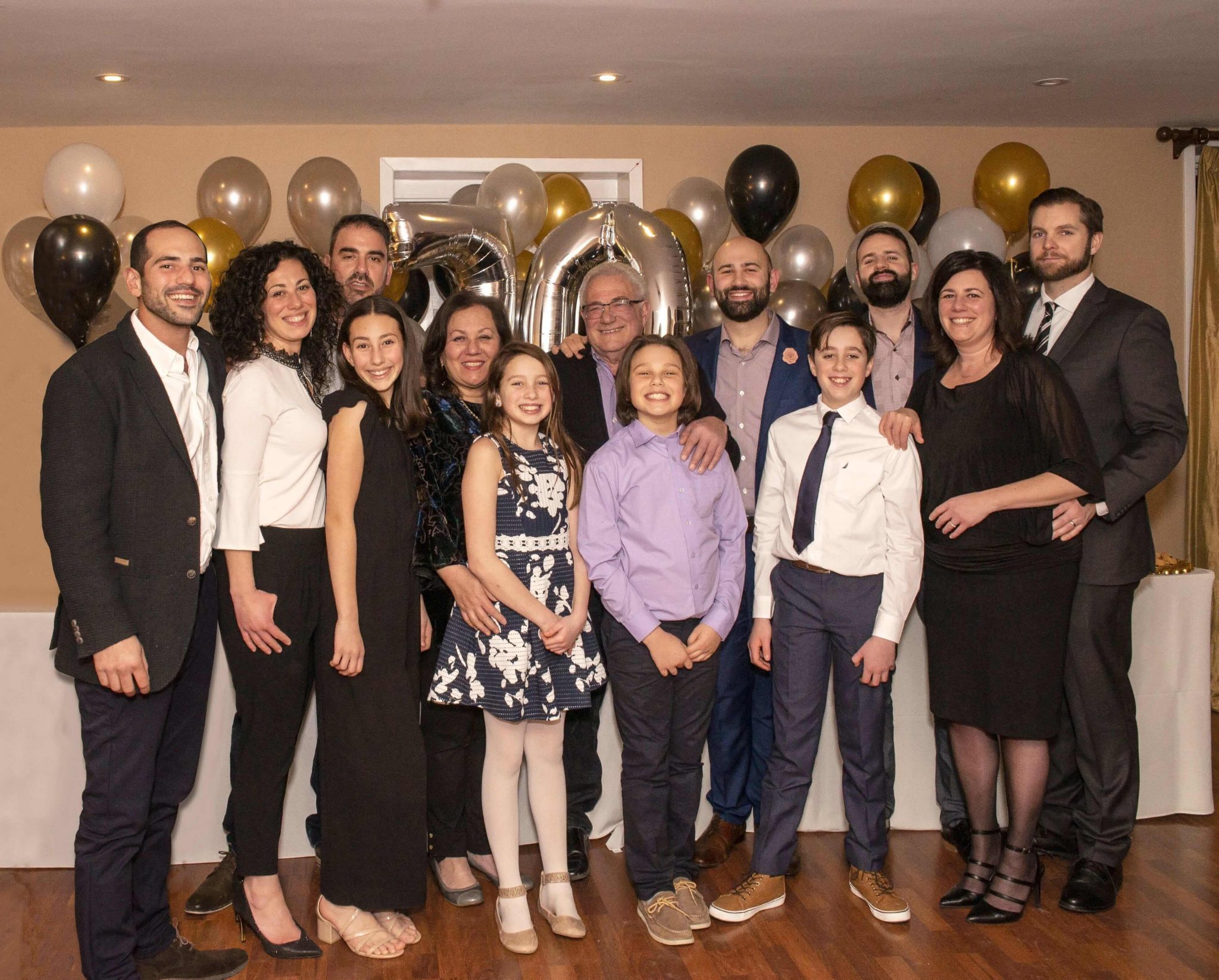 Our customers, many of them loyal since the beginning, are like family to us. We will always offer the best to them, just as we would to our own family.

Thank you, Milton, for giving La Rose a chance to bloom and thrive.

You are the reason we are here and we’ll continue to do our best every day to offer you fresh, wholesome food for your families. 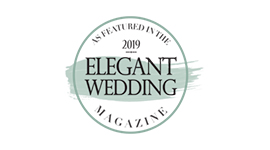 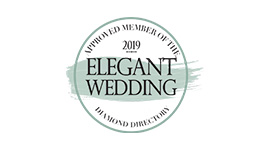 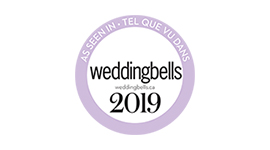 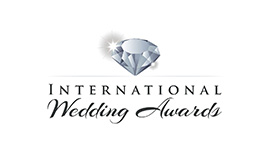 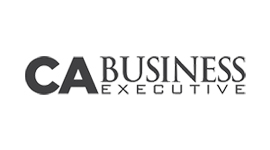 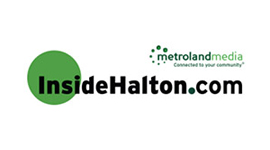 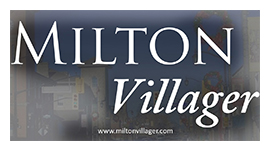 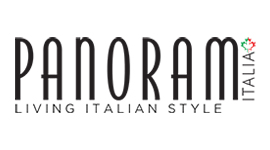 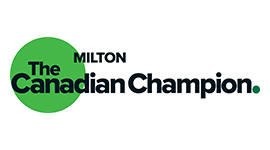 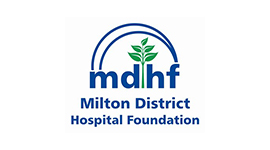 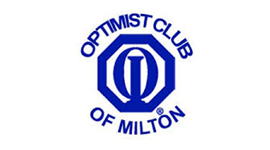 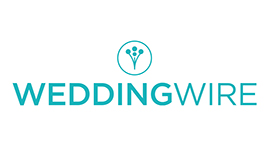 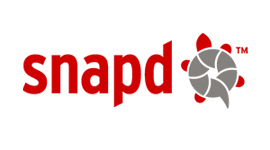 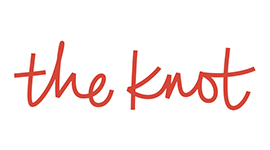 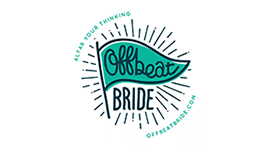 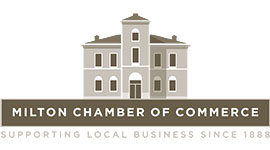